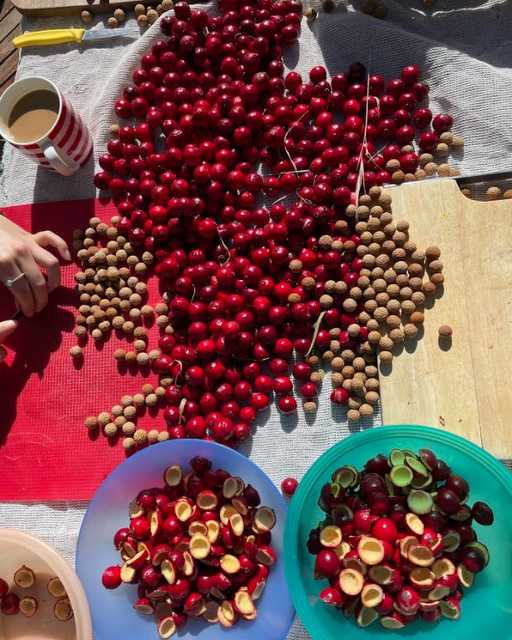 Growing up, I heard of the Quandong, however, I had never seen, harvested, or tasted Quandong until recent years.

I was working at Goroke P-12 college (2010) and we were talking about the different sources of foods that are available within 50 km. A student spoke about Quandongs then and he said that his family utilized the trees to make jam. An assistant at the school brought some jam in for me to try and I loved it. However, I didn't get a chance to see the fruit on the tree or harvest any.

When I was up north in the Tully area on Djiru / Girramay / Gulnay country, I was introduced to the Blue Quandongs. They had the same visual appearance but they were a bright blue in texture and the taste was more subtle than the orange / red one on the home country. I attempted to use the Blue Quandong in my practical classes to fine-tune the ingredient but wasn't successful. We attempted cooking Quandong pasta, to Gnocchi, to a bechamel sauce. The flavor of the Blue quandong was faint and I was unable to make it shine through like other ingredients we were working with.

This year I'm back on Wotjobaluk country, surrounded by the ever-so-good-looking Quandong. It's just coming to the end of the Quandong season now.

There are a few wild trees around and I was lucky enough to be given a bag to utilize.

Preparing these beauties I found was therapeutic, they have woody flesh and a big beautiful seed that is used for jewelry making by local families. When you bite into them they give you a unique earthy taste with a beautiful lasting taste.
I don't like to waste food so the fruit that hasn't been used yet has been prepared and frozen.

The dishes I have made so far are: 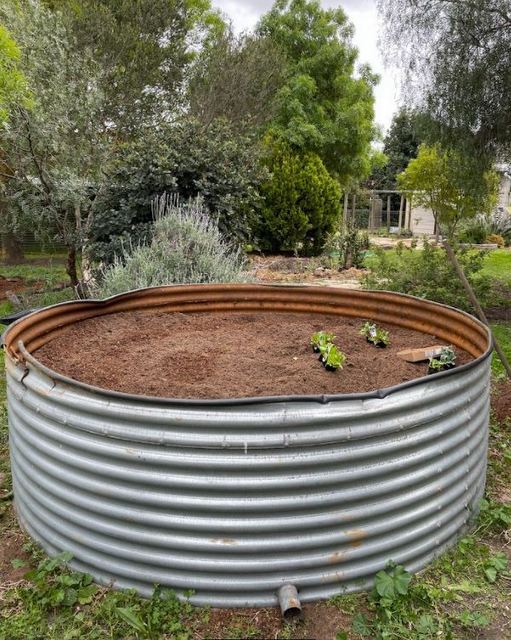 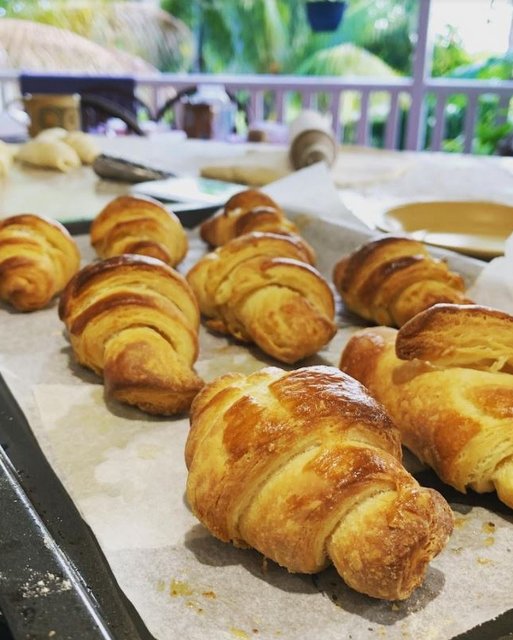 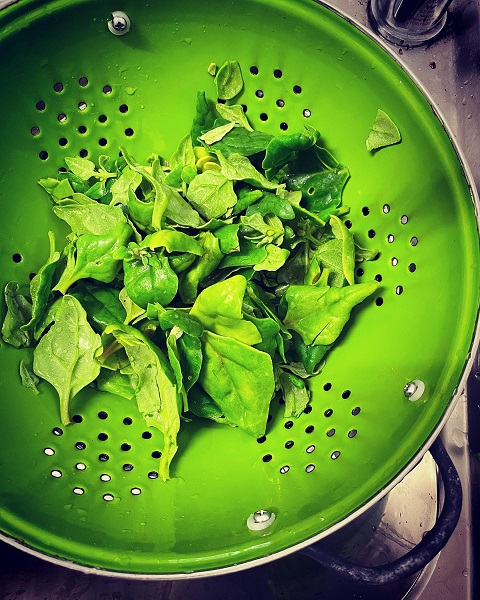 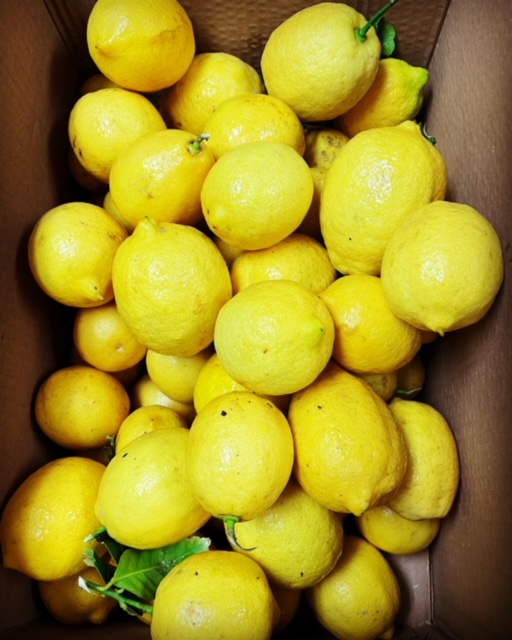 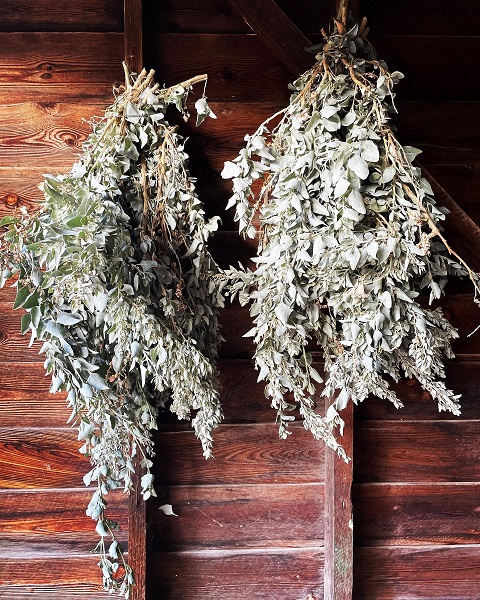 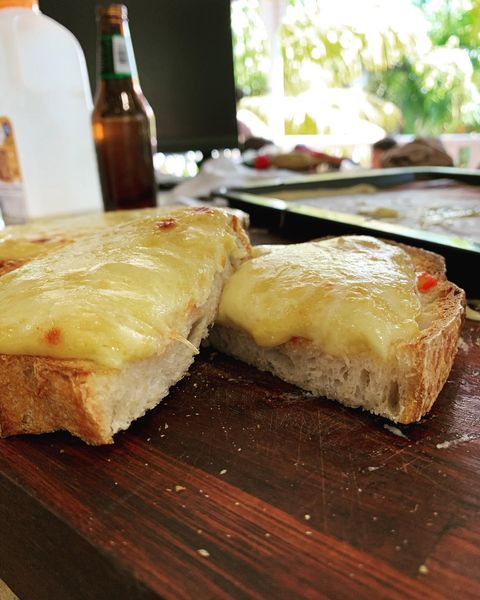